Many dignitaries attended the event, including the Secretary General of the Muslim Council of Britain; Tracy Brabin, West Yorkshire Mayor; MPs Naz Shah, Judith Cummins and Imran Hussain; the Bishop of the Leeds Diocese, the Rt Rev Nick Baines; dignitaries from the armed forces; NHS executives; and local business people. 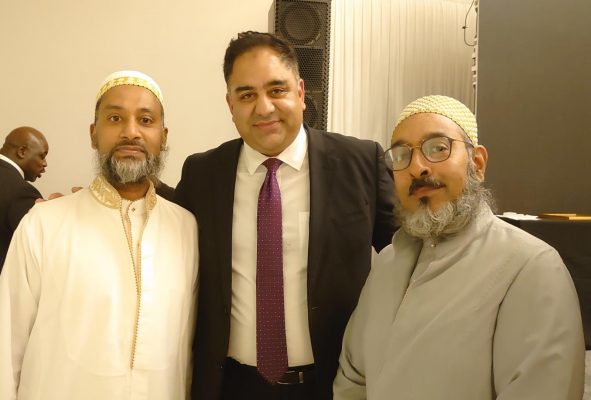 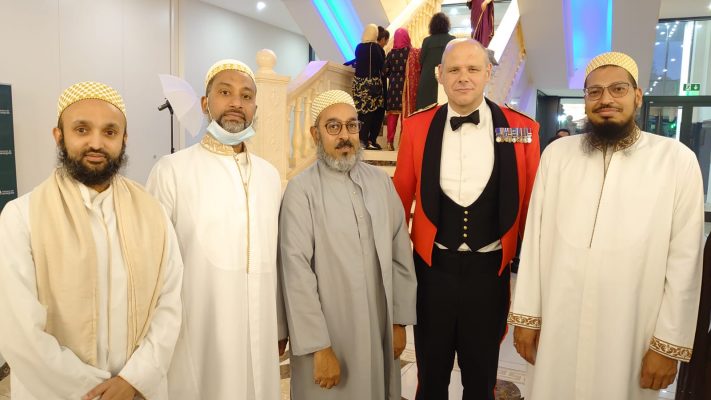 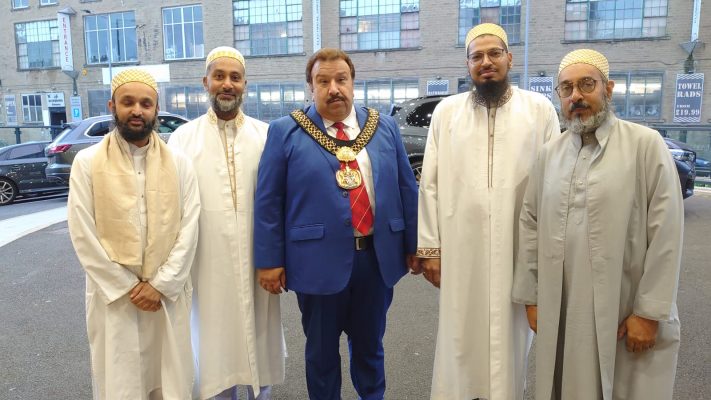 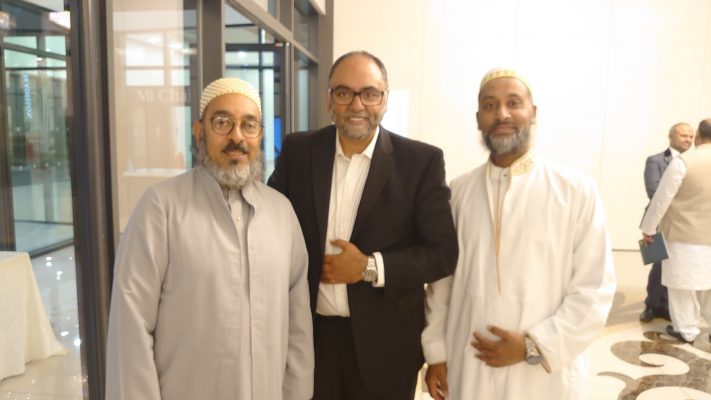 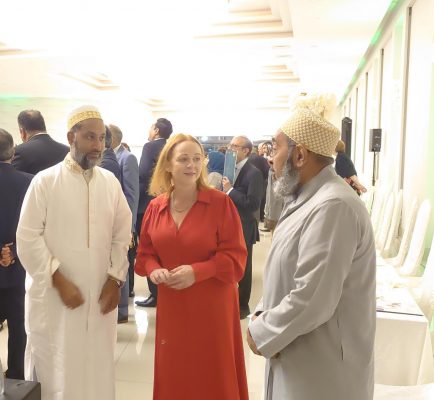 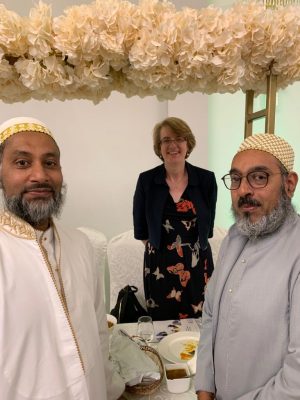 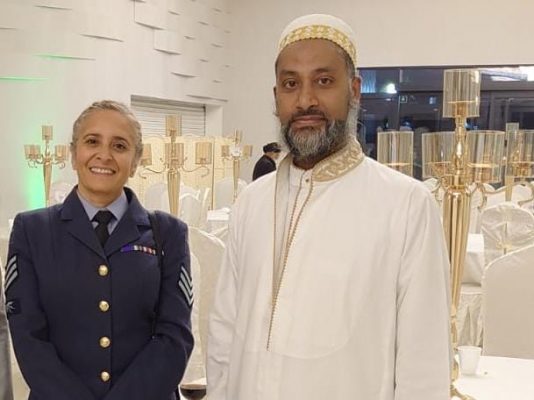 The Dawoodi Bohras of Bradford used the opportunity to highlight some of the ongoing projects undertaken by the community, while meeting new friends and organisations with whom to partner in future.

We extend our congratulations to the Council for Mosques president, Zulfi Karim, and his team for their outstanding work.