The Dawoodi Bohras of the United Kingdom

The Dawoodi Bohras are a Muslim community who have lived in the United Kingdom since the 1960s. There are around one million members worldwide, including over 2,000 families in the UK. Members of the community are spread across 9 cities from Manchester to London. Despite relatively small numbers, Dawoodi Bohras all over the country play important roles in their local societies while adhering to Islamic religious practices, including reciting the Holy Quran, the five daily prayers, fasting during the month of Ramadan and supporting local and national charities.

Love of our country is a part of our faith

Throughout the world, Dawoodi Bohras are guided by their leader, the 53rd al-Dai al-Mutlaq, His Holiness Syedna Mufaddal Saifuddin. He encourages his followers, including those in the UK, to always remain loyal and law-abiding citizens and wholeheartedly contribute to the society in which they live. 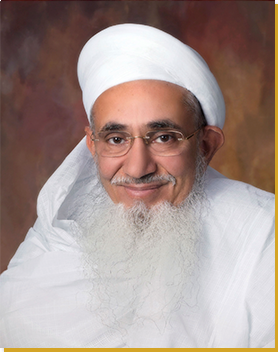 It was all hands on deck at Adam Masjid's community kitchen as Dawoodi Bohra volunteers cooked and delivered... 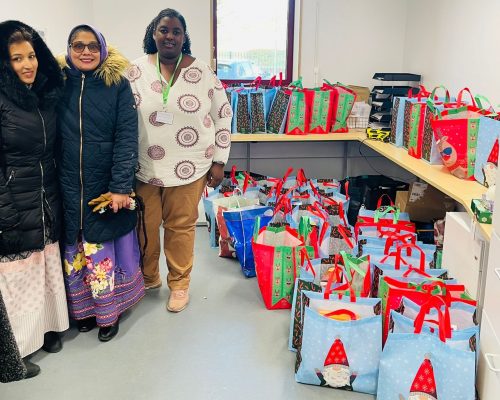 Belvue High School Students Get A Boost from the Bohras

Dawoodi Bohras of London joined together to make special holiday packets for students and their families of Belvue... 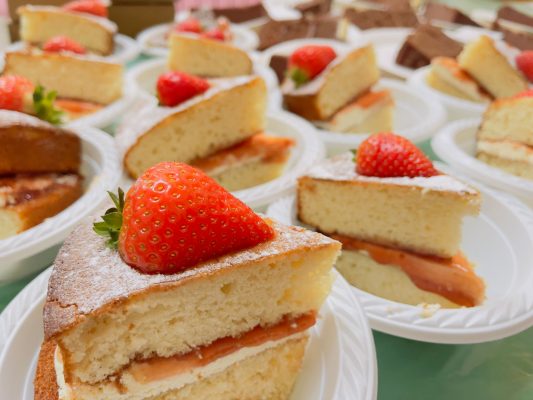 Ladies of London, a grassroots organisation of women from the London Dawoodi Bohra community with a special focus... 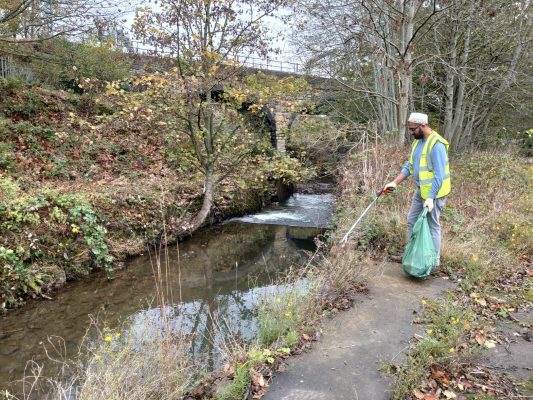 Volunteers from the Bradford community of Dawoodi Bohras teamed up with Aire Rivers Trust to clear rubbish from... 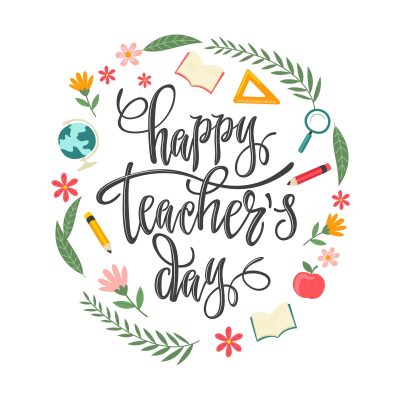 On World Teachers’ Day, we interviewed four teachers from the Dawoodi Bohra community of Bradford about their daily... 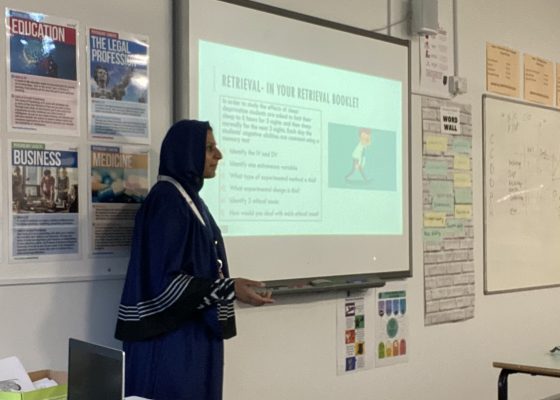 To mark the United Nations’ World Teachers’ Day, we spoke to Nisreen Mohamedali of the Dawoodi Bohra community... 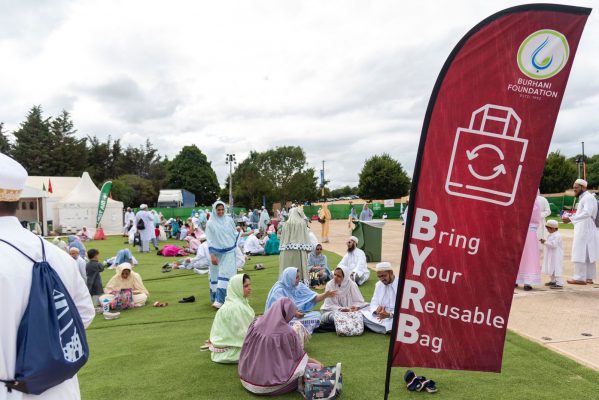 As technology advances, nature struggles to keep pace with the consequences of industrial progress. Sustainable living has been... 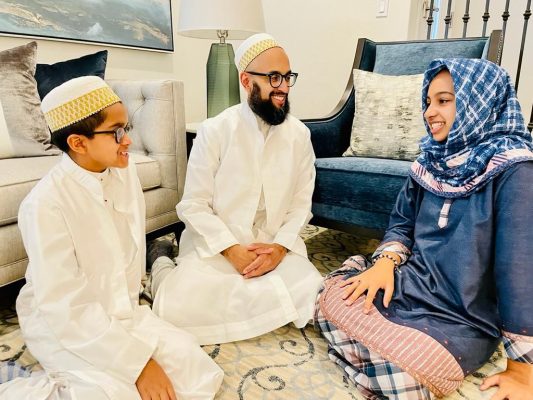 The Prophet Mohammed has taught Muslims that love for one’s country is an integral part of faith. With a focus on hard work and education, many Dawoodi Bohras run successful businesses: creating jobs, generating wealth, and contributing to the development of our nation.  With an emphasis on higher education for both men and women, the community includes many doctors, IT professionals, teachers, academics, public servants and business owners spread over most of the United Kingdom. Dawoodi Bohras are proud of the contributions they make to British society and to the diverse fabric that underpins the nation’s rich democratic values.

You are invited to contact us for more information on the Dawoodi Bohra communities of the United Kingdom and to arrange a visit to see our masjids.

Once a month for the last year @thedawoodibohras o

The increase in the cost of living is hurting many

It was all hands on deck at Adam Masjid's communit

The Ladies of London, a grassroots organisation of

Once a month for the last year @thedawoodibohras o