The theme of the 2021 International Mother Language Day, “Fostering multilingualism for inclusion in education and society,” acknowledges that languages and multilingualism can advance inclusion, and the Sustainable Development Goals’ focus on leaving no one behind. UNESCO believes education, based on the first language or mother tongue, must begin from the early years as early childhood care and education is the foundation of learning. 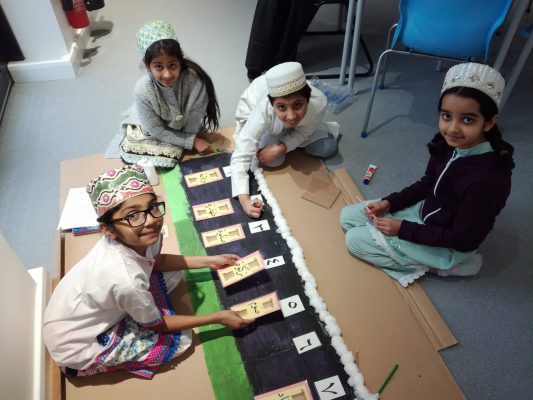 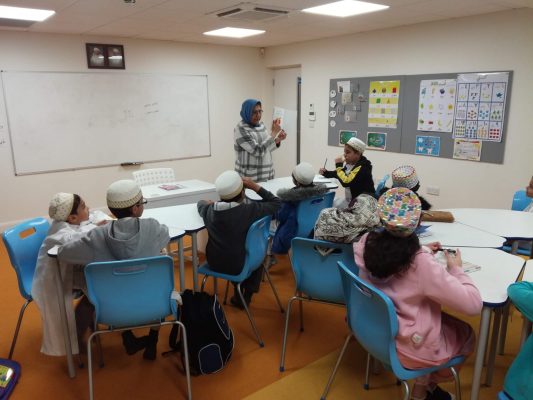 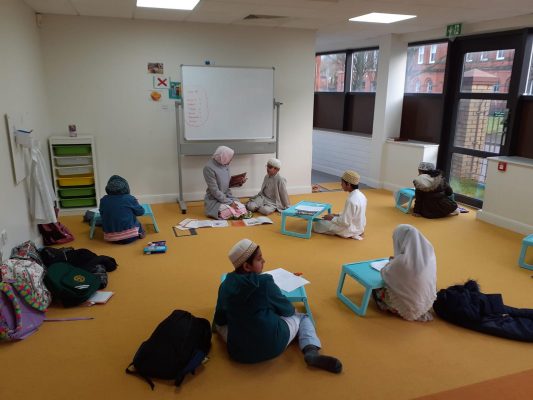 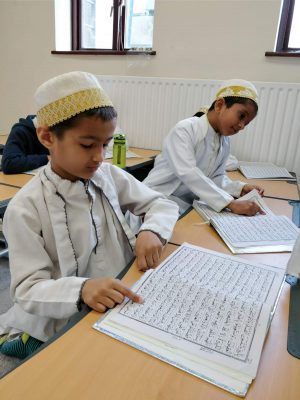 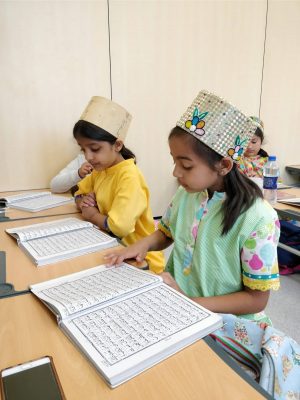 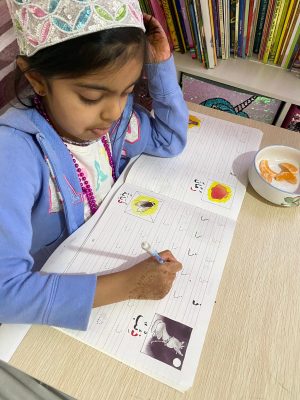 The Dawoodi Bohras have their own language called the Lisan al-Dawa, which is derived from Arabic, Persian, Urdu and Gujarati. This language was developed when the mission first came to Gujarat through missionaries from the Fatimi Empire about a thousand years ago.

Lisan al-Dawa takes its basic syntax and structure from the Gujarati Language but a large part of its vocabulary and its script is Arabic. Like Urdu, these elements give it an Islamic dimension that has allowed the transmission of the Quranic and Arabic values to a people distant from the land or Arabia. To the community, it has given a medium to articulate its religion and heritage while simultaneously allowing it to continue with the language and norms of the land of their abode. Arabic continues to be the community’s language for religious works and literature, the language aspired to by the learned, but Lisan al-Dawa is its language of sermons and its medium of official and day to day communication.