Adam Masjid – the mosque that is home to the Dawoodi Bohra community of Bradford – today hosted a meeting between the Lord Mayor, Councillor Martin Love, and His Holiness Syedna Mufaddal Saifuddin, the global leader of the Dawoodi Bohra faith.

His Holiness and Councillor Love discussed a range of issues, including the Dawoodi Bohras’ long-standing commitment to protecting and enhancing the natural environment; the Bohras’ contribution to the local economy, with numerous business owners among its members; and the importance of Ashara Mubaraka, which attracted over 12,000 members of the faith from all over the world to gather in Ealing, West London.

Lord Mayor Councillor Martin Love said, “It was very humbling for me to be able to meet and address His Holiness. I could tell how much his visit to Bradford means to you and your colleagues and I hope that you have all had a wonderful experience in the last few days during the visit.”

The Dawoodi Bohras of Bradford are Muslims who have lived and worked peacefully in and around the city since the 1960s.  Their mosque, Adam Masjid, is the meeting point for over 70 families. 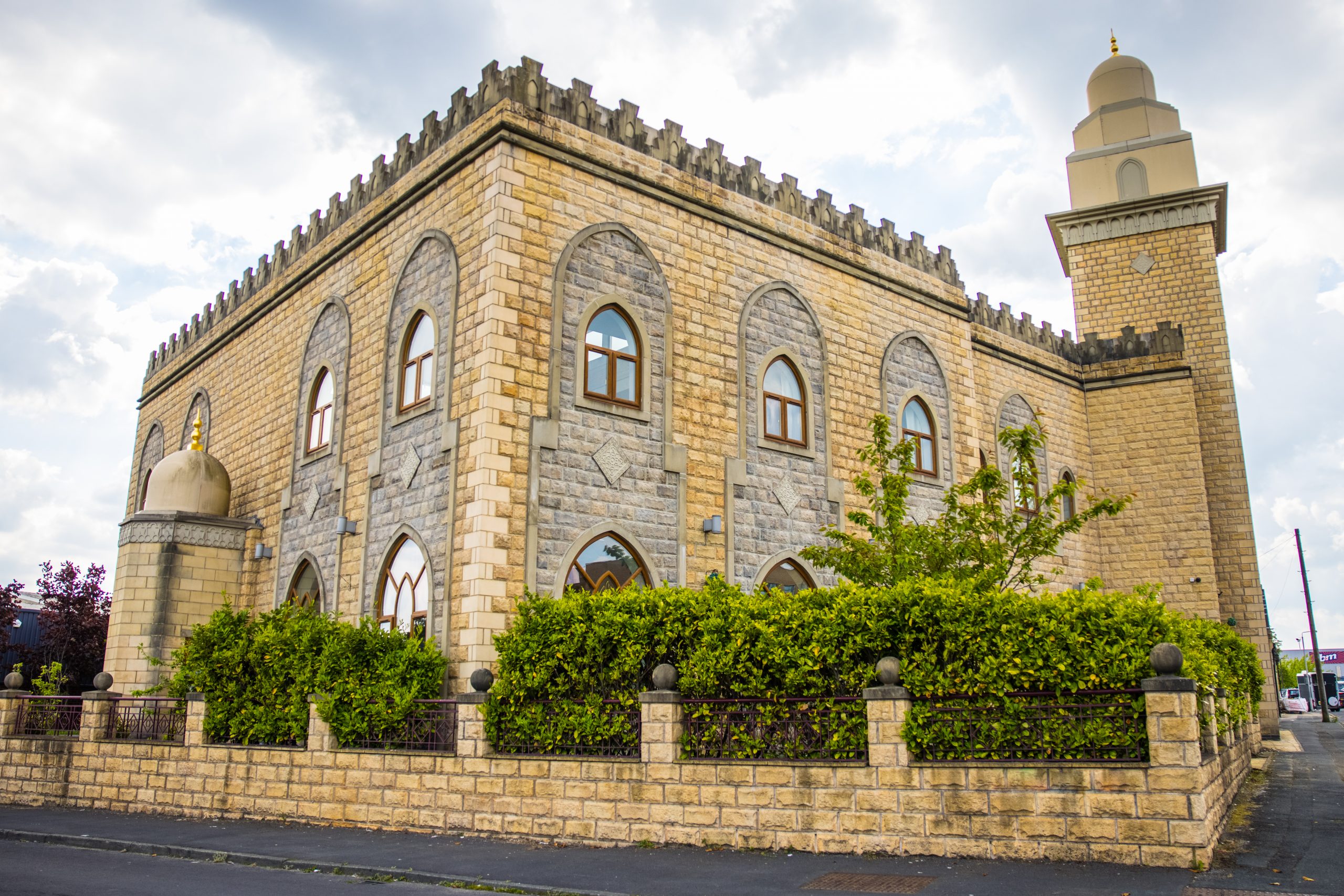 The Dawoodi Bohras of Bradford strive to make a positive impact on society and the environment.  Its members are involved in projects such as supporting local food banks, contributing to local and national charities, and partnering with others to safeguard and nurture the natural environment.  Adam Masjid became one of the first masjids in the UK to incorporate solar power, and the community is actively involved in annual tree-planting initiatives.