Over 12,500 community members congregate in London where His Holiness’ conducted Ashara Mubaraka sermons for the first time in Europe.

“We were all gathered in Husainy Masjid, Mohammedi Park Complex, to watch the live broadcast of His Holiness Syedna Mufaddal Saifuddin’s announcement from Tanga, Tanzania, and we were in tears when he declared London as the host city for this year’s Ashara Mubaraka (1444H),” said local resident Mufaddal Abidali.

Since the announcement on 9th July 2022, local community members, organisations and volunteers from across the globe were mobilised to plan and prepare for Ashara Mubaraka, an international event held this year in the London Borough of Ealing.

Maryam Rasul, a representative of the Dawoodi Bohra community of London, said,

“This event being held in Europe for the first time, presided over by His Holiness Syedna Mufaddal Saifuddin, represents a significant milestone in the community’s history that embodies both traditions of the Dawoodi Bohras grounded in faith and strong British values.”

Ashara Mubaraka, or the Blessed Ten, is a period of ten days at the start of the Islamic new year that is dedicated to remembering the sacrifice of the Prophet Mohammed’s grandson, Imam Husain.  His commitment to the universal values of justice, truth, humanity, and liberty serve as a potent message that reverberates across generations and communities.

Around 12,500 Dawoodi Bohras from across the globe arrived in London for Ashara Mubaraka sermons which commenced from 30th July 2022. 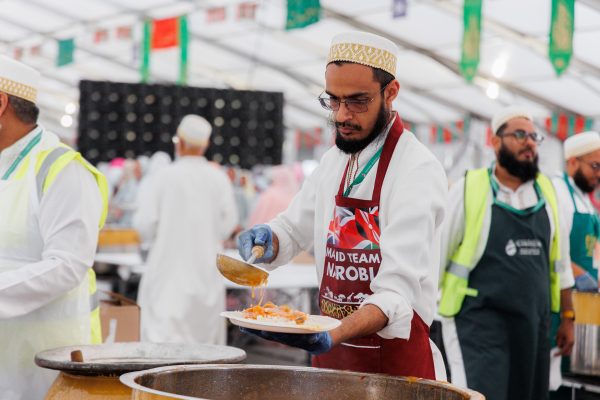 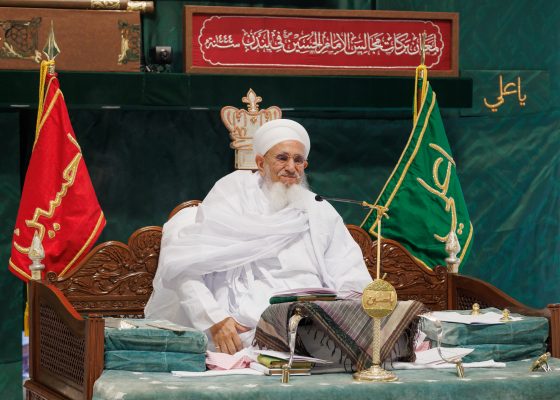 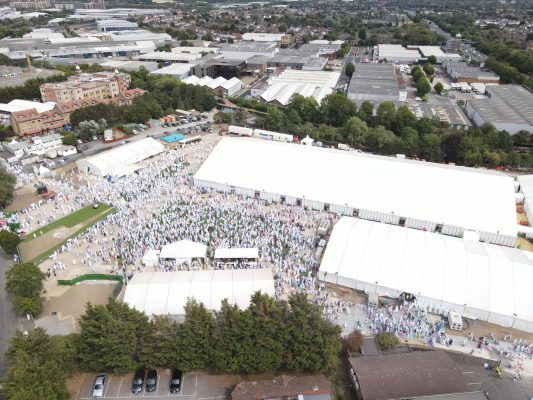 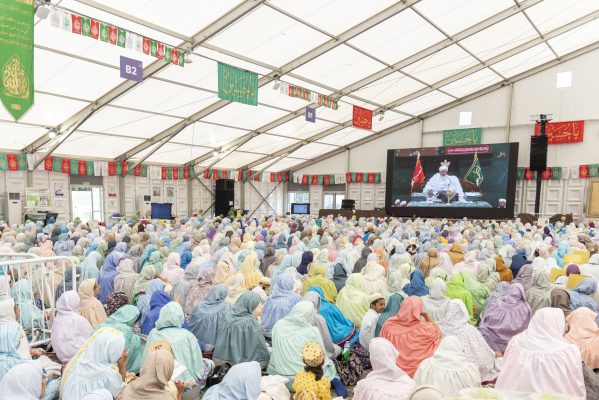 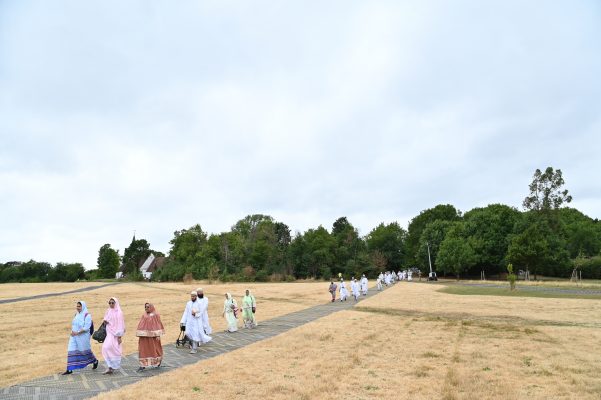 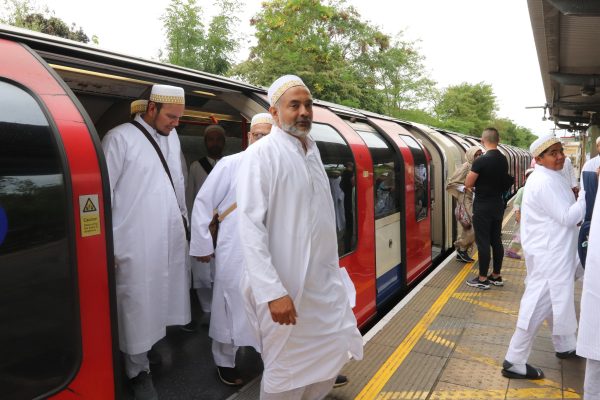 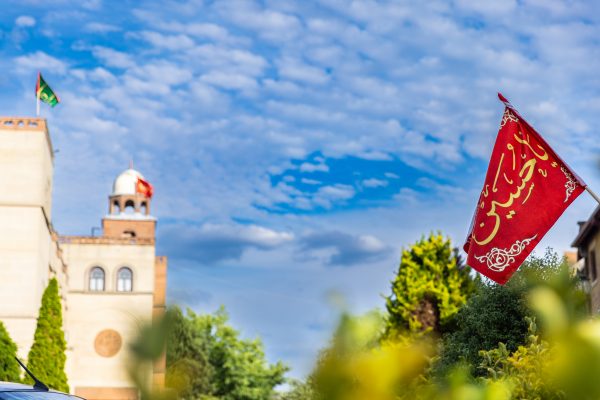 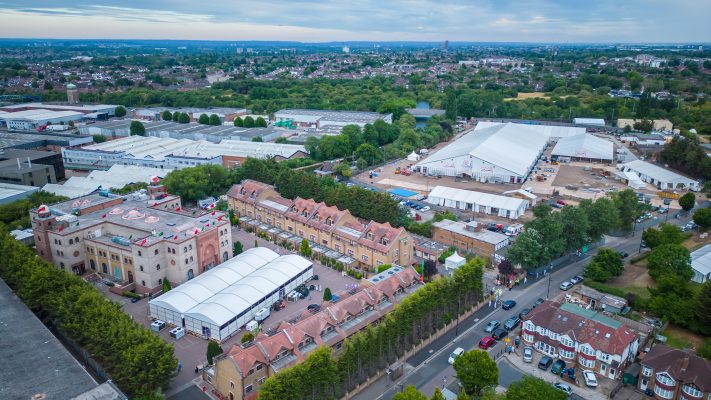 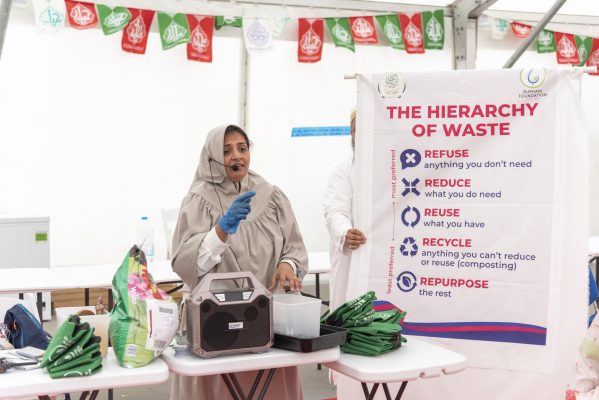 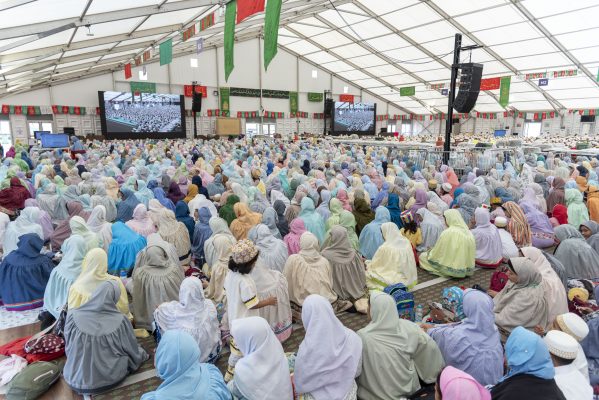 During these days, His Holiness Syedna Mufaddal Saifuddin delivered a series of ten sermons which contextualize thousands of years of Islamic history and philosophy with modern life and the challenges and complexities faced by humankind today. In his sermons, he emphasises the values of patriotism and love for country, equal education for women and men, business integrity, female empowerment, pluralism and interfaith dialogue, and environmental activism.

“The key teachings I take from Ashara Mubaraka sermons, and while every year there is a different theme, the common thread for me is how to be a good person — not only to my family, to my community but in general with everybody,” shared Adnan Hamid who joined Ashara sermons in London from the USA.

Support from government officials, local agencies and organisations were sought to ensure a safe and successful event. Temporary marquees were set up in order to provide venues to accommodate guests for dining and to provide medical support and conduct workshops on wellbeing, nutrition and the environment.

The Dawoodi Bohra families of London have lived and worked peacefully in and around Northolt, Ealing since the 1950s.  Husainy Masjid is a central meeting point for over 1,000 families in the community.  As patriotic Brits, Bohras are committed to working with all communities in order to make a positive contribution to UK society.

4 thoughts on “A dream come true moment for the Dawoodi Bohras of London, UK”