In the spirit of harmony and unity, the Dawooodi Bohra community of London had the honour of hosting an iftār dinner during the holy month of Ramadan. More than forty guests, both public figures and local neighbours, who have played a vital role in enabling the local Bohra community to integrate and flourish, took time out from their busy schedules to celebrate Ramadan with the community.

Drawn from all faiths, the guests were treated to a traditional majlis where they had the opportunity to observe first-hand how Bohras celebrate Ramadan. As part of that tradition, they heard about the lessons of Karbala and the sacrifice of Imam Husain AS, visibly moved by the emotions that those tales evoke. 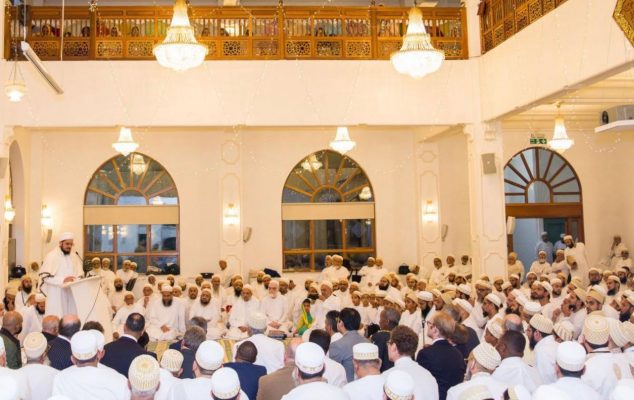 The guests proceeded to join their hosts in the Northolt Masjid’s ceremonial hall, where they indulged in sweet and savoury dishes typical of Bohra cuisine, hosted and served by the Ladies of London. 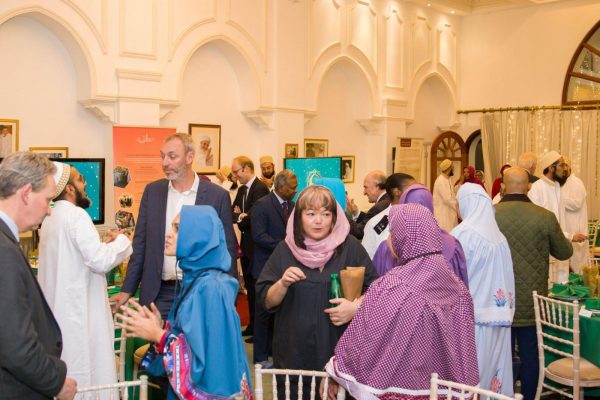 With plenty of opportunity to mingle and interact, a festive atmosphere entailed. Snippets of shared experiences and anecdotes led to a relaxed ambience, where the guests willingly stayed late into the night.

During the course of the evening, several speakers offered their insights into the community’s history, beliefs and its philanthropic and humanitarian causes which it pursues not just in the UK, but across the globe.