For her school project, Amatullah Upriwala of the Dawoodi Bohras of London and her classmate Amani Mohamed were asked to raise money for a cause they were passionate about.  Being residents of the Borough of Ealing, they chose to fundraise for the Ealing Foodbank.

They took up this activity under Project Rise, a global philanthropic initiative with the aim of improving the lives of those less fortunate through, for example, alleviating poverty and food insecurity.  As socially aware students, Amatullah and Amani recognised food insecurity and poverty as two pressing issues and wanted their school project to have a viable impact on people’s lives. 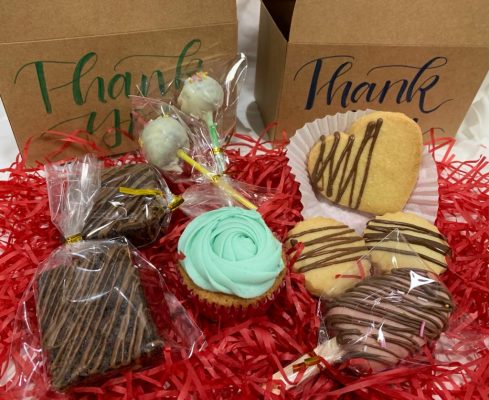 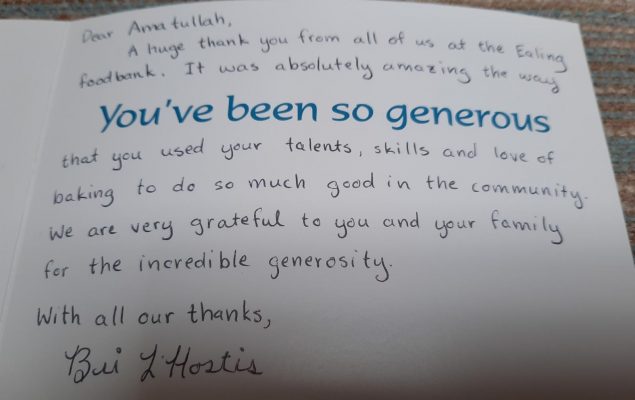 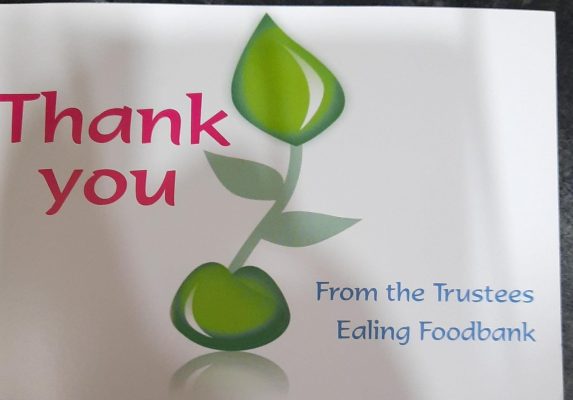 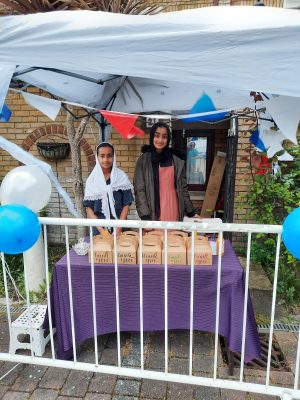 Amatullah and Amani used their love for baking to make treat boxes filled with handmade goodies including brownies, shortbread biscuits, cake popsicles, cupcakes, and Oreo cake pops.  They actively marketed and advertised their bake sale to other classmates, neighbours, and community members.  Due to everyone’s support and generosity, together Amatullah and Amani made 42 treat boxes and were able to donate a grand total of £495.00 to the Ealing Foodbank.

The trustees of the Ealing Foodbank were grateful for Amatullah and Amani’s generosity and praised them for their efforts, stating: ‘It was absolutely amazing the way that you used your talents, skills, and love of baking to do so much good in the community.  We are very grateful to you and your family for the incredible generosity.’