We are the Dawoodi Bohra community of Manchester

The Dawoodi Bohra families of Manchester have lived and worked peacefully in and around Manchester since the 1950s. Our masjid – or mosque – is called Noor Masjid and is a central meeting point for over 150 families in our community.

Small numbers of Bohras started arriving in Manchester in the 1950s, mostly as students.  However, the Cotton Exchange preserved in the city has the name of a Bohra etched as one of the principal traders in the textile industry, so it seems Manchester was visited by Bohra businessmen as early as the 19th century.  By 1976, there were enough Dawoodi Bohras in Manchester to form a jamaat (a formally organised congregation).  Syedna Mohammed Burhanuddin, the then head of the community, visited Manchester in 1974 and in 1976 to bestow the jamaat its first constitution. The small community continued to grow mainly by migrating students from Commonwealth countries. 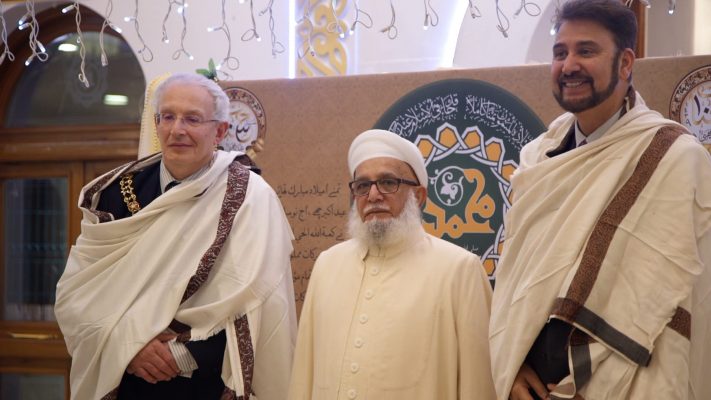 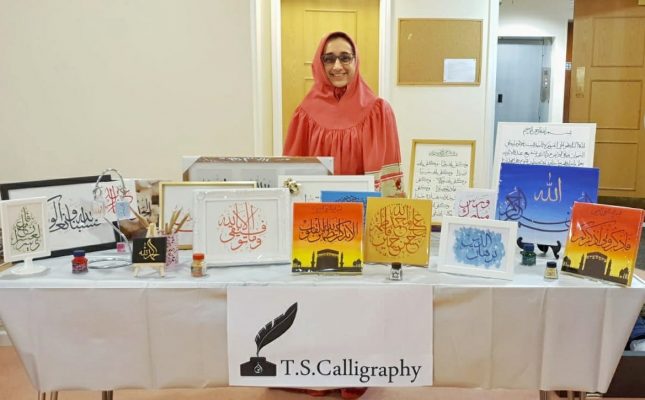 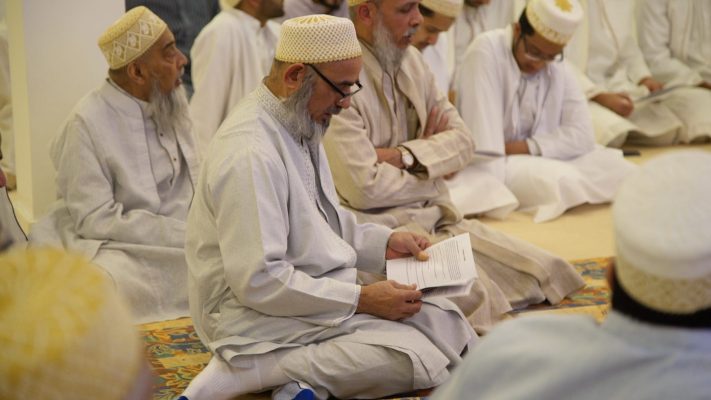 Until the early 1980s, the community met in warehouses owned by a local businessman, Shaikh Abdullah Azad, for religious occasions. In 1983, the jamaat purchased a centre which became the hub of its activities. In 1989, a larger, more appropriate centre was purchased in the south Manchester district called Levenshulme.  By that time, the number of Bohras had reached about 350, and classes for religious education for Bohra children had been set up. Most socio-religious functions that Bohras all over the world commemorate over the annual calendar were now being held in the centre. In other words, the congregation had established itself as a functioning jamaat.

Later, in 2006-2008, that community centre was demolished and a purpose-built masjid was constructed in its place. This was a massive undertaking in terms of financial commitment, planning and implementation. It was a significant development for the community.  Like all modern Dawoodi Bohra masjids, it drew inspiration from the thousand-year-old Fatimid masjids in Egypt.

At the time of its opening, the masjid was dubbed an eco-mosque and generated significant interest in the city.  In July 2008, Syedna Mohammed Burhanuddin, the 52nd Dai al-Mutlaq (head of the Dawoodi Bohra community worldwide) visited Manchester to inaugurate the masjid.  He named it Noor Masjid.  The city honoured Syedna with a reception at the Manchester Town Hall, in which the Bishop of Bolton, the Lord Mayor of Manchester, the Chief Executive of the City Council and other dignitaries praised the work of the Bohra community and honoured its head, Syedna Mohammed Burhanuddin. 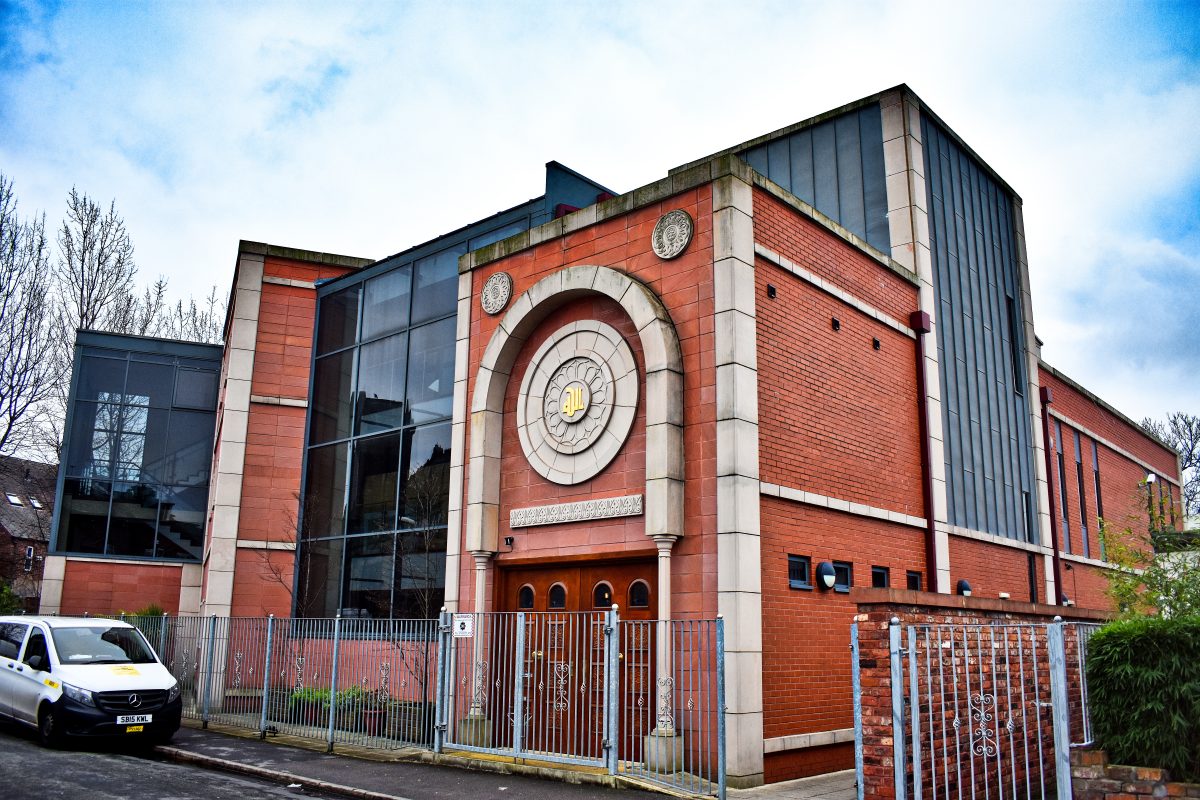 Today, the jamaat is about 500 adults strong and includes distant cities such as Glasgow and Aberdeen.  The Bohra community mainly comprises businesspeople and men and women pursuing professional careers in a variety of fields. In 2008, the city council remarked that the Dawoodi Bohras of Manchester were one of the most active and participative communities. 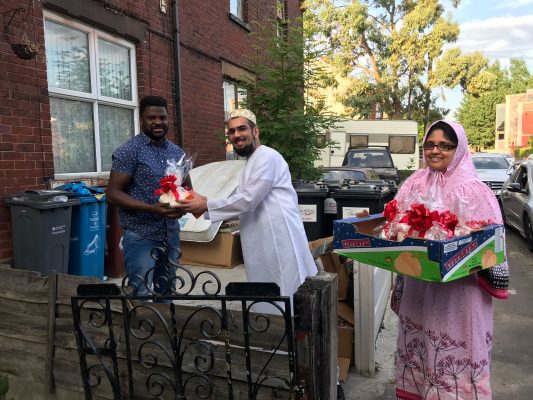 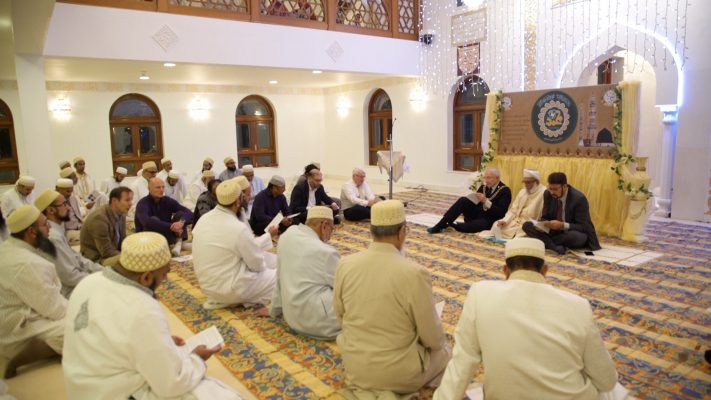 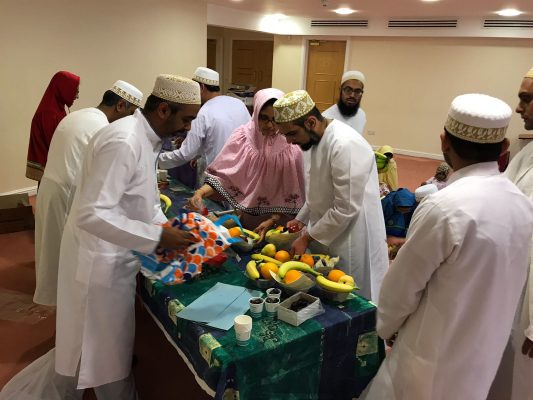 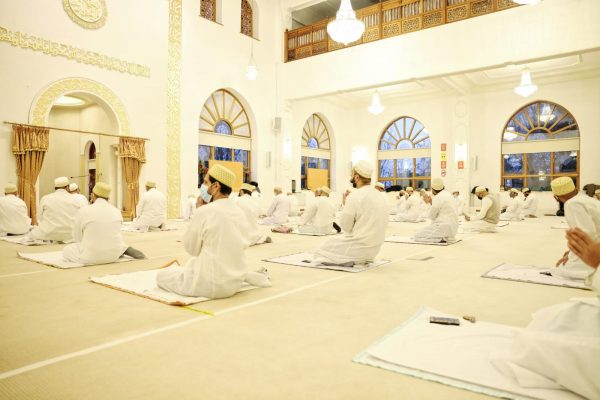 For the Dawoodi Bohras, the holy month of Ramadan is a period of fasting, prayer and reflection. The... 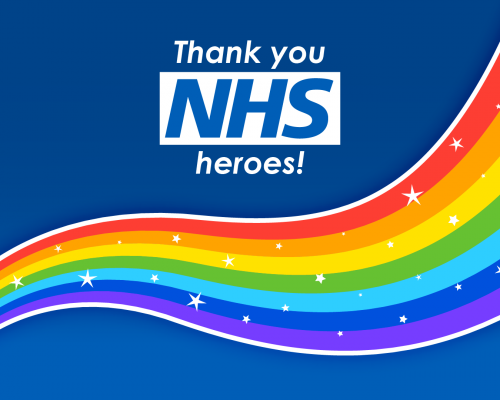 Over the course of the last year, through three national lockdowns and countless hospitalisations, and with a population... 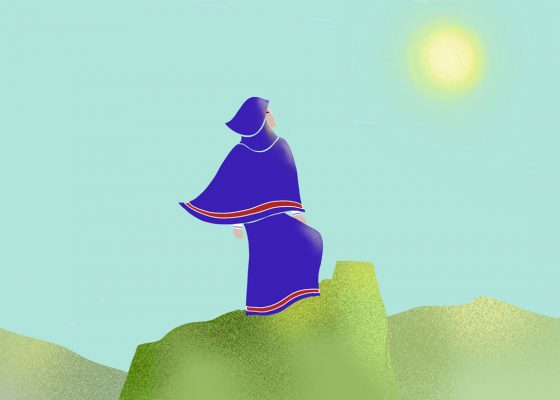 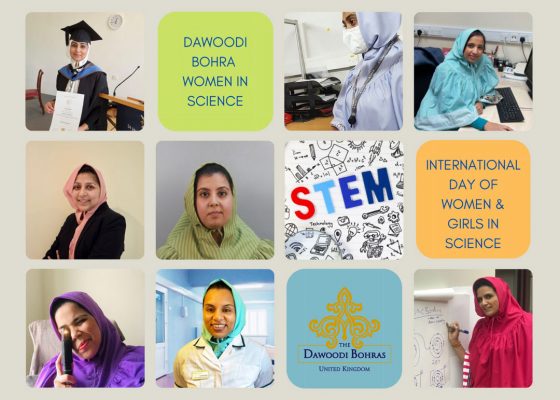 Celebrating International Day of Women and Girls in Science

The Dawoodi Bohras have always strived to empower female members by providing equal access to education and encouraging... 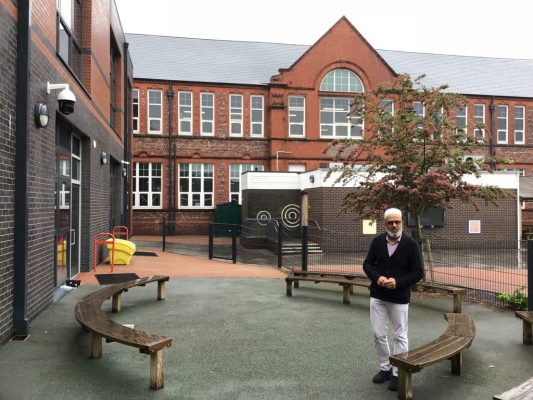