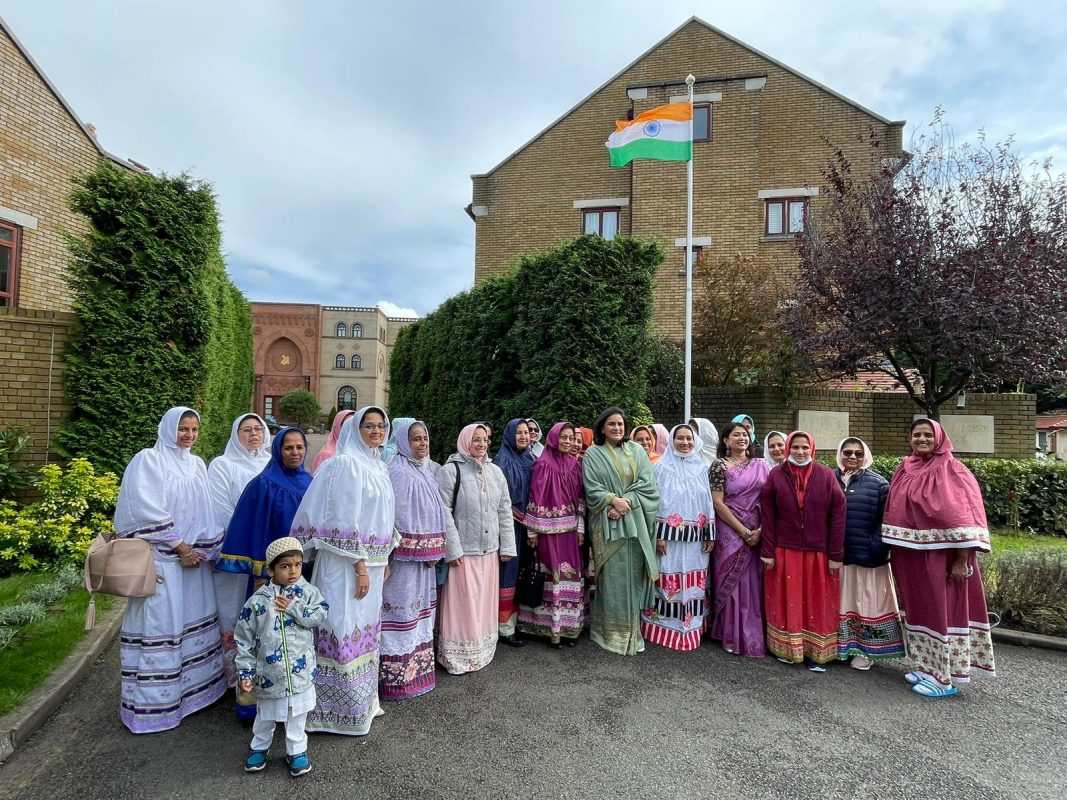 The Dawoodi Bohras of London were privileged to welcome Her Excellency High Commissioner of India Gaitri I Kumar to their Masjid at Mohammedi Park Complex in Northolt, London, to mark the 75th Anniversary of relations between India and the UK.

END_OF_DOCUMENT_TOKEN_TO_BE_REPLACED 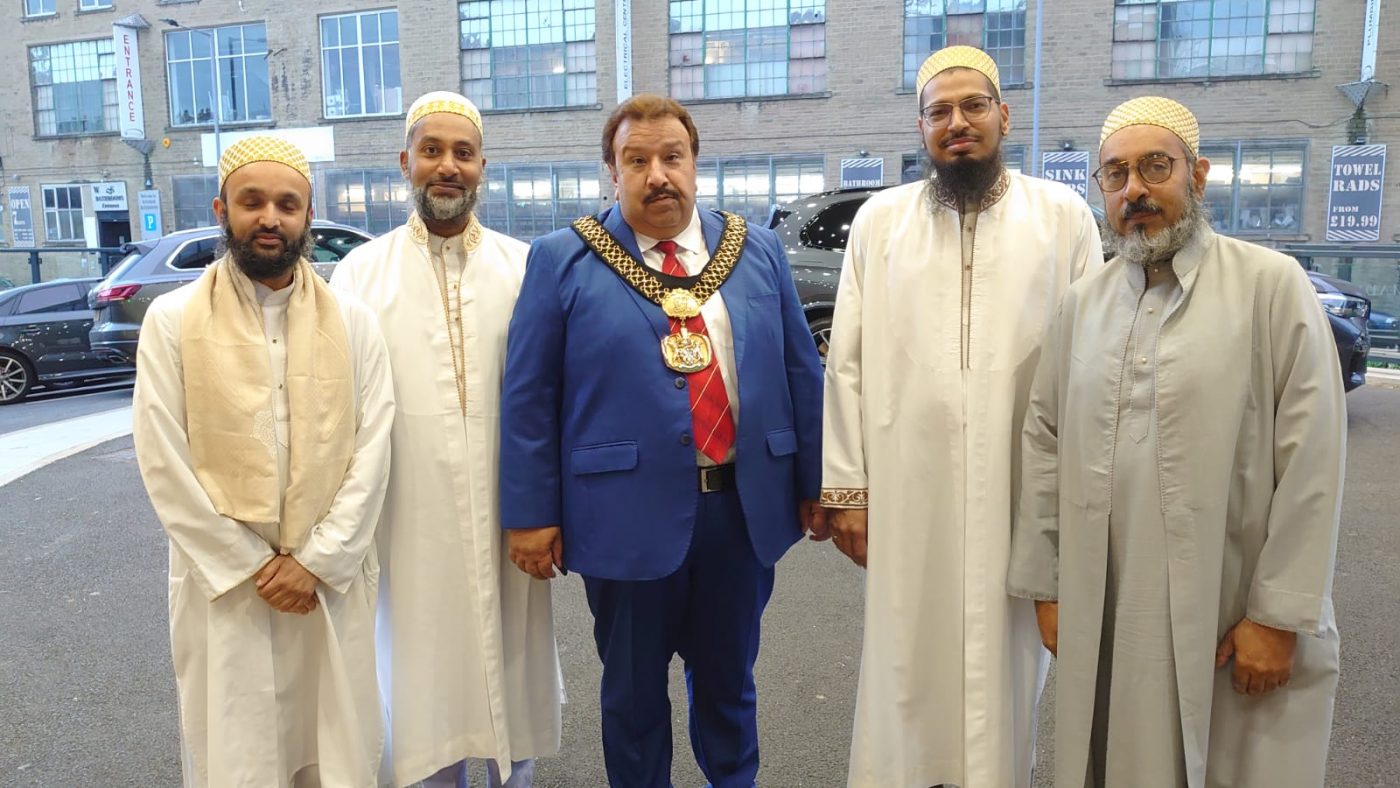